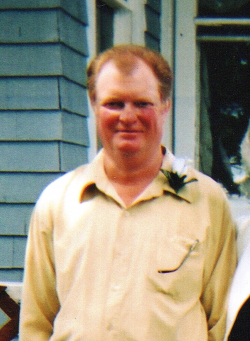 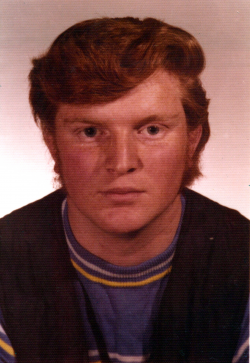 The death of Robert Harold Bass, husband of the late Brenda Rheta (Noble) Bass of Grand Manan NB occurred unexpectedly at the Grand Manan Hospital, Grand Manan NB on December 3, 2022. Born in North Head NB on June 24, 1953, he was a son of the late Harold and Roberta (Ingersoll) Bass. A loving father, grandfather, soon to be great-grandfather and brother, Robert is survived by his sons: Jonathan Bass (Valerie Shepard) and Lawrence (Kelly) Bass both of Grand Manan NB; his grandchildren: Harley, Jasper, Sapphire, Justice and Adam; one great-grandchild on the way; his sister: Maris Cormier of Moncton NB and many cousins. In addition to his wife and parents, he was predeceased by his son: Christopher; and one grandson: Blaire.

Prior to retirement, Robert was a jack of all trades who worked for various employers. He spent time fishing, working on the ferry as a cook and also worked in auto mechanics. A man of simple pleasures he could often be found tinkering in the garage working on engines and doing body work.

Arrangements in the care of the St. George Funeral Home (755-3533) 26 Portage Street, St. George NB. Visitation will be held at the Church of the Ascension, North Head NB with visiting on Thursday from 6-8 pm. The service will be held from the church on Friday at 1:00 pm with Rev. Ward McComiskey officiating followed by the interment in the church cemetery. In Robert's memory, donations to a charity of the donor's choice would be appreciated by the family.