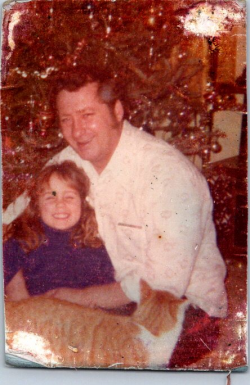 Prior to his failing health, Alex worked for several years as a sealing machine mechanic for Connor's Bros. Limited in Blacks Harbour. He was an avid outdoorsman who enjoyed hunting and fishing. Alex also enjoyed a great card game and spending time with his family. He lived for his family, especially his grandchildren which is what kept him going as long as he did.

Arrangements in the care of the St. George Funeral Home (755-3533) 26 Portage Street, St. George NB. In keeping with Alex's wishes, there will be no visitation or service at this time. A graveside service will be held at a later date. In Alex's memory, donations to the Heart and Stroke Foundation or a charity of the donor's choice would be appreciated by the family. Online donations and condolences may be placed at www.stgeorgefh.ca