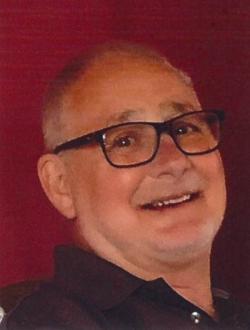 Prior to retirement, Michael was employed with the Laborers Union for several years where he worked Construction. In his later years, he was employed with Connors Brothers in Blacks Harbour. He was an avid outdoorsman who loved hunting and fishing and he was skilled in many things from mechanics to carpentry. Known as a "Jack of All Trades", he was always willing to lend his hand with any project. Also known as a practical joker and professional nag, Michael had a way of  keeping everyone on their toes. His humor, love and friendship will be sadly missed by all who knew him.

Arrangements in the care of the St. George Funeral Home (755-3533) 26 Portage Street, St. George NB. In keeping with Michael's wishes, there will be no visitation or service. In his memory, donations to a charity of the donor's choice would be appreciated by the family.