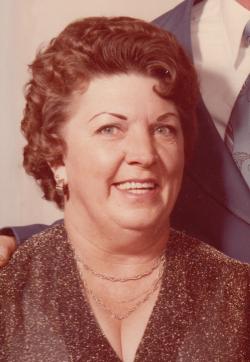 Prior to retirement, Eileen worked at various locations including Connors Brothers in Beaver Harbour, Smitty's Restaurant in Pennfield and at Point Lepreau Generating Station in Lepreau. She was extremely active in following politics and at one time was the head of the Women's Conservative Party in Charlotte County. When able, Eileen enjoyed tending to the flowers in her garden and liked to knit. In her quiet time, she could be found reading, especially her Bible.