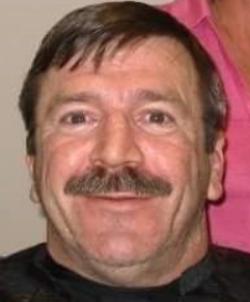 Prior to his illness, Rickey worked a number of years for Connors Brothers in Blacks Harbour and was a volunteer firefighter with the Pennfield Fire Department. His main passion was working on cars and tinkering with engines. He recently began learning guitar. He also enjoyed spending time with his loyal companion LG and the company of family and friends. He will be sadly missed.